The Episode app is a mobile storytelling network and platform. Episode features interactive Hollywood-caliber stories built from the ground up for mobile, not the passive entertainment of TV and movies. In Episode, your choices decide the path of your story.

There have been over 9+ billion episodes viewed on Episode so far. We’ve also opened up our storytelling platform and have the world’s largest community of interactive stories and storytellers, with over 12 million registered creators and 150,00 stories. Starting in 2020, Episode can also be read in 6 languages with more to come. 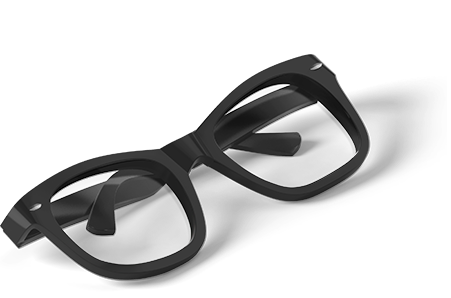 Over 80 people with backgrounds from tech, television, film, publishing, games, and more!

Episode launched in 2014.  Since then, we have been steadily growing on all fronts, including being one of the top 35 grossing apps on the Apple App Store.

These six Episode Originals give a sense of the evolution of storytelling on Episode since our launch in 2014:

For a generation that grew up without smartphones, passive entertainment like television and movies made sense. But now we have a generation who has grown up entirely with smartphones and expects to be an active participant in their entertainment.  Whether it’s sending images to friends, posting and commenting on social media, or creating a piece of video content, they are used to being part of the story. Episode is perfect for this audience since they can step into stories themselves as well as make their own. It’s interactive and immersive from start to finish.

Like video led to the rise of streamers, or social media gave way to a new kind of celebrity, Episode has formed a new class of creator. Episode’s 12 million creators are making long-form narrative stories with unique worlds. Because our content is episodic in nature (like TV), our creators build worlds and form significant connections with their audiences that go deeper than simply liking a photo or video.

People have completed over 7 billion episodes to date. We crunched some numbers and that’s over 97,000 years spent inside the app.

We have over 5 million weekly active users.

There are over 100,000 stories and counting on Episode.

Anyone who loves to read and write and is looking for a new to do so. To learn more about becoming a creator, check out our Episode Studio.

Other questions? Head over to Episode forums to see what people are saying.
We use cookies to improve your experience on our websites. By continuing to browse you are giving consent to cookies being used.OKNoLearn more